You are at:Home»News»2018 shaping up to be a good year for WA wine 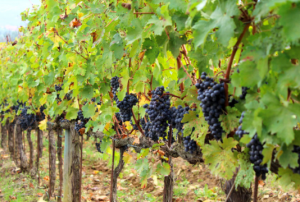 We have enjoyed a pleasantly mild summer which bodes well for the new wines from the current crop of grapes.
The combination of plenty of soil moisture at depth from winter and spring rainfall and the mild ripening conditions through mid to late summer has resulted in lots of flavour and aroma in white varieties such as Chardonnay, Sauvignon Blanc and Semillon.
Already the assessment of 2018 reds indicate distinctly more colour, flavour, aroma with ripe tannins that in combination show great potential in the future wines from varieties such as Cabernet Sauvignon, Shiraz and Merlot.
The highlight of the vintage has been the mild daytime temperatures free from the extremes of heat load that could be expected throughout January and February and correspondingly cool night time temperatures that resulted in a longer period of maturation on vine having ripe fruit with higher natural acid content.